If I were to cast a movie based on “The Soul Thief,” I’d consider Scarlett Johansson to play Angela: 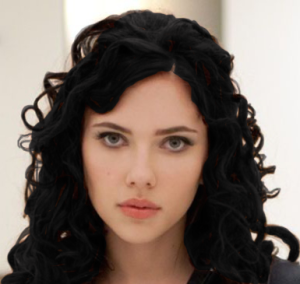 and Rooney Mara for Cassandra: 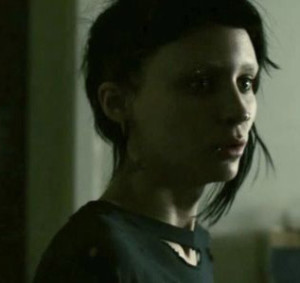 She’s got the look

I based these ideas on acting skill as well as looks. Ms. Johansson closely resembles the Angela that I have imagined: intense, somewhat curious, very serious, and with a detached air stemming from both her extraordinary past and her otherworldly experiences. I think the actress could probably pull off the demeanor of my half-Romani heroine, too. She’s already demonstrated greater range than most people might give her credit for.

Ms. Mara played a character in “Girl with the Dragon Tatoo” who reminded me of Cassandra as she was when she met Angela. That is, insofar as Cassandra is someone on the run, in great pain, and dealing with traumatic, abusive situations, she would respond similarly to the crises portrayed in that movie. That said, I believe that Cassandra’s character is less emotionally scarred. I think that the look of the character is aptly captured by this screenshot, too.

Without posting any spoilers, what do those of you who’ve read the book think? Who do you think would be a good George? Nadia? I’m curious…