← Back to book library 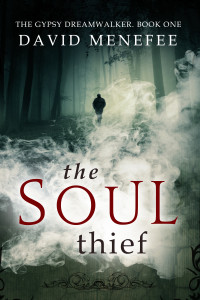